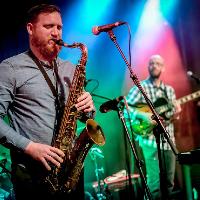 This event has already happened!
This event occurred in December 2019. If you're looking for a upcoming event, try the links below:
View more events.
Tweet

Who's Going to This?

Formed by Dave Wilde and Chris Jelly, King Bee has been providing unstoppable grooves since 2011. Boasting an unorthodox line-up which includes sax, flute, trumpet, synthesisers, and vibraphone, the original jazz/funk fusion sounds of this seven piece Newcastle based band have recently taken on a more edgy electronic and on occasion psychedelic element. Inspired originally by jazzfunk legends Roy Ayers, Donald Byrd and Herbie Hancock, King Bee has established itself as one the finest exponents of the genre in the UK.

The band’s debut 7″ single “Money Gone” also scored highly with Blues and Soul Magazine, topped many DJ charts, reached Number One in the Juno Bestselling Vinyl Funk Chart, was included in Craig Charles “Best Funk Bangers” of 2016 on 6 Music, and was also remixed for the dancefloor by DJ Smoove.

The follow up release “Bee to the Flower” featured a remix by renowned French DJ/Producer The Reflex. Both tracks made an impact , catching the ear of ex Radio One and JazzFM DJ Robbie Vincent who included it in his comeback radio programme for Christmas 2017, and was subsequently play-listed for the Ronnie Scott’s Radio Show on JazzFM in early 2018.

Since releasing their debut album in 2014, King Bee have played at least one gig each year at Hoochie Coochie. Their Xmas shows have become an integral part of our Xmas celebration, as the band represent the ethos & music of HC at it's best. Expect, heavy funk, joyous jazz & stupid outfits :) 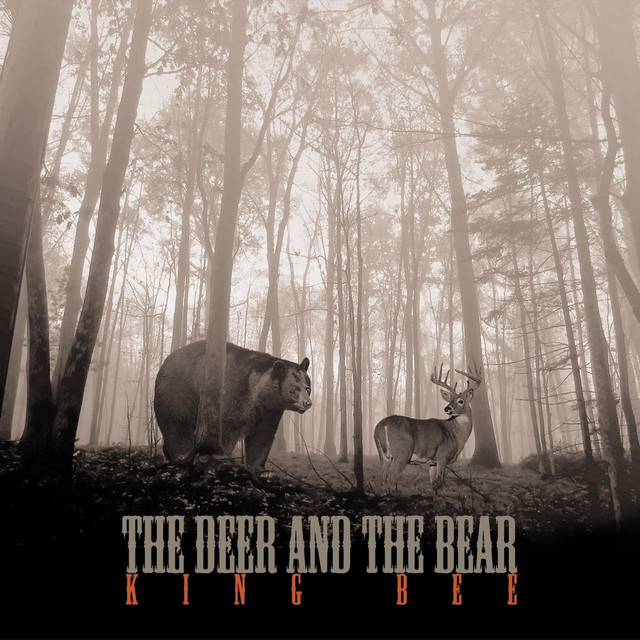 The event information, content and images shown have been provided by the event promoter. If you wish to report an issue with this event please click here: Report issue with event