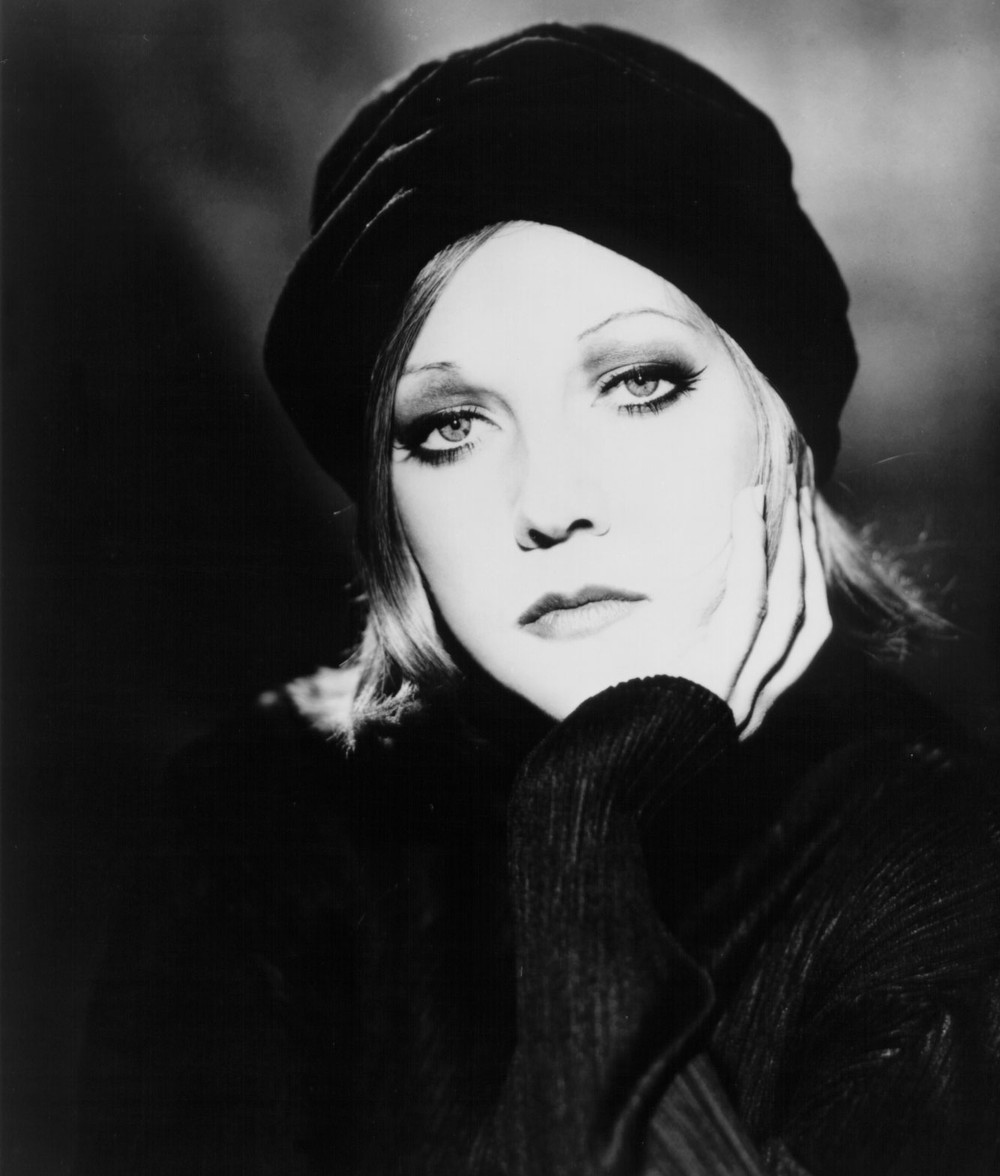 Dubbed the "queen of electronic soul", Billie first came to prominence as a guest with S'Express before leading the acclaimed deep house act Electribe 101, her unique voice hitting both the house scene and charts with a strong infusion of soul. Electribe 101 scored a brace of hits including the classic Talking With Myself and the album Electribal Memories, gaining rave reviews worldwide, before Billie departed to continue exploring fusions of electronic music, pop and soul.

After releasing the thoroughly scary Persuasion with Spooky and the monumentally beautiful Four Ambient Tales with The Grid, Billie found herself with a worldwide number 1 in Your Loving Arms on East West Records; now considered one of the all-time classics of dance music. Four more top 30 hits and the album Deadline for My Memories followed. The album explored her vision to create music that draws equally on Kraftwerk and Phil Spector as influences, and allowed Billie to tour extensively.

She realised a dream by travelling to Memphis to work with Ann Peebles, Carla Thomas and members of Aretha Franklin's band on her next album 18 Carat Garbage. Having attempted to capture the original Hi Records sound, Billie returned to Europe to add breaks and electronics to the final mix. She followed this with hit collaborations with DJ Hell and Slam and solo releases such as 2008's Moroder-fest Undisco Me which hit the top spots in the UK and US dance charts.

The Crackdown Project, released in 2010, featuring Billieâs takes on Cabaret Voltaireâs landmark Crackdown album, reinforced her unique position as an artist who appeals to both the uber-cool mags like Flux and The Wire as well as the pop mainstream, achieving 'Song of the Day' status at Popjustice. 20,000 downloads in a matter of days, plus overwhelming press and DJ support made this an unexpected success.

2011 began with the solo single Sweet Suburban Disco, Billieâs take on Italo disco, followed by a collaboration with Hard Ton on the Sold Life E.P., taking her back to her house beginnings and Electribe 101 roots.

2011 also saw the arrival of The Opiates â a project with Norwegian musician Robert Solheim. Their unique brand of electronic music combines a rare match of songwriting with cutting-edge beats and bleeps, the press dubbing themâ The Carpenters of Technoâ. The Rainy Days & Remixes E.P., served as a prelude to their eagerly awaited full-length album Hollywood Under The Knife, a celebrated gig at Rough Trade East causing much furore. Each song on the album is about another tortured diva, Hollywood actress, failed star... in search of identity, gender and a life beyond isolation. Turner-prize winner Wolfgang Tillmans, who had twice photographed Billie and selected her as âmost influential womanâ in i-D Magazine, supplied nine previously unseen images for the cover art and booklet.

The album met with support from DJs, press and blogs alike including a four star review in Metro and many âalbum of the yearâ entries in major publications. Eight music videos and a UK tour, including a gig at HMV Oxford Street, played their part in gaining The Opiates a growing fan community. A deluxe double CD remix collection entitled Hollywood Cuts was released in March 2012, with one of the mixes being chosen to soundtrack HMVâs Summer TV campaign.

Spring 2012 saw the release of a series of collaborations including Make Me Feel on Terranovaâs Hotel Amour album, and Hyper Lust on Motorâs Man Made Machine â both earning support when released as singles across the Summer.

The limited edition DVD Five Takes (A Song About Andy), featuring five movies inspired by Andy Warholâs Screen Tests, was released in September. A song entitled On Borrowed Time is presented in five unique takes, with music by electronic producer and soul singer Waterson. This unique project was greeted with press and online acclaim.

In 2014, Billie released two singles which made a serious impression on dancefloors and club charts, gaining support from the worldâs leading DJs. Her David Bowie approved cover of his song After All, followed by Off The Rails with Hercules and Love Affairâs Aerea Negrot continue to get played.

Billie is currently working on her next solo album and a number of exciting to go collaborations. A full-length soul album is to be released soon.

An accomplished producer / mixer, she is now offering to lend her studio skills to other artists.

Billie runs her record label, Disco Activisto, in Berlin and DJs around the world with growing success. Read more on Last.fm. User-contributed text is available under the Creative Commons By-SA License; additional terms may apply.